One of a kind, unobtainable car, all original IMPORTED FROM FLORIDA IN 2011.

La FORD Gran Torino is an American car produced since 1972, it is a sports version of the FORD Turin, a US car marketed since 1968 and considered one of the most successful in the history of the Detroit car manufacturer. The name Turin is a tribute to the Italian city, considered by the leaders of the FORD like Detroit in Italy, as the main seat of automobile construction in the Bel Paese, just like Detroit in the USA. The Gran Torino has sportier lines than the model from which it derives, with substantial changes made throughout the bodywork, from the front to the grille, from the rear to the sides. It is characterized by the imposing front part, equipped with two aggressive double circular headlights, which are separated by a large grille with sturdy steel edges. Different chrome plating and some particular decorations recalling the model stand out on the body. The car, unlike other versions of the FORD Torino is only available with the two-door coupà © bodywork. The dimensions of the car, compared to the present day, appear large, but for the period in which the car was produced, they are to be considered medium: the length of the 1972 Gran Torino is 5,26 meters, with a width of 2 meters, a height of 1,31 meters and with a wheelbase of 2,9 meters. The total weight is close to 1800 kg. The front suspensions have independent wheels and coil springs, while the rear ones have a rigid bridge, also equipped with coil springs. The braking system includes disc brakes with power brakes for the front axle and drum brakes for the rear.
La FORD Gran Torino has been a protagonist in the world of cinema and television. In the famous seventies crime show Starsky and Hutch, the two actors carried out their investigations aboard a flaming FORD Red Gran Torino with an unmistakable white stripe painted on both sides of the body.
As per good American tradition, the engines mounted on the FORD Gran Torino are large in displacement.
The engine is a 4.9-liter eight-cylinder V with two valves per cylinder and a manual three-speed gearbox, capable of developing 140 horsepower and featuring a maximum torque of 312 Nm at 2200 rpm.

VEHICLE VIEWABLE BY APPOINTMENT AT:

The technical equipment and accessories indicated in this sheet may not coincide with the actual equipment of the vehicle, due to the non-uniformity of the data published by the various portals. We apologize for the inconvenience and invite you to check the characteristics of the specific vehicle. We decline all responsibility for any involuntary inconsistencies, which in no way represent a contractual commitment.

In Link Motors agencies you can buy the vehicle directly from the private individual, but with all the tranquility and safety as if you were buying in an official dealership, in fact, at Link Motors you can choose the breakdown guarantee that best suits your needs from 12 to 36 months coverage. Learn More 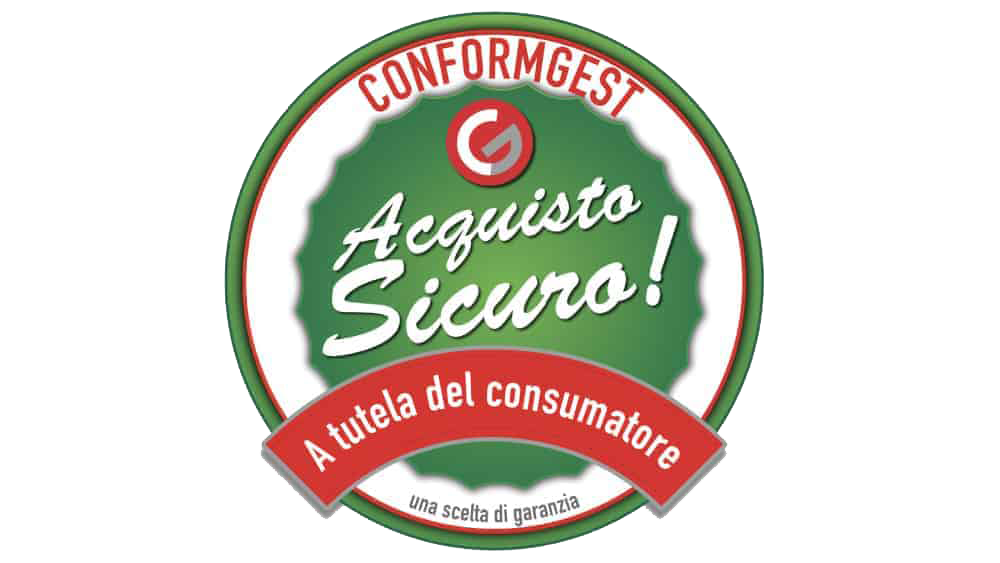 Do you have a vehicle to trade in?

Come to the LM agency with your vehicle, you can put it on sale at the price you set, using all LM services such as:

(At the moment 1 people are viewing this vehicle)

Book Live View Do you want to be called back? Make the Proposal Contact the LM branch PDF sheet Activate Alert Financing Freight

There may be inconsistencies on the data, contact the agency for confirmation. 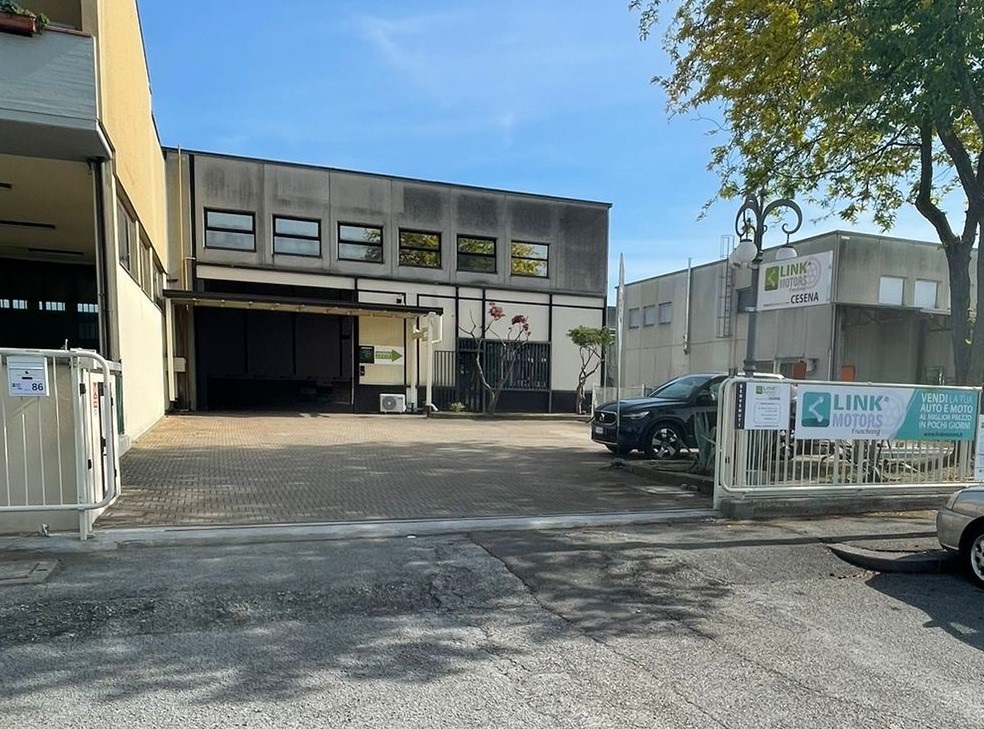 Send a Message TO THE AGENCY

Link Motors in your Smartphone

Use the Link Motors App to get the latest offers, Rental, Km Zero, News and much more!

Enter your email to receive 1 email per week including news, KM ZERO offers, rental offers and many other news!